Question of the Week:


Q: What hyped up book do you think was not worth all the talk? 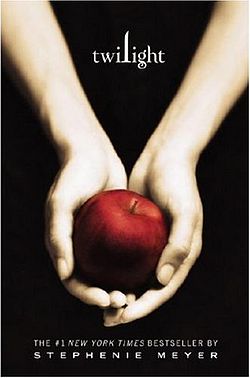 Yeah... I'm sorry, but by "Twilight" I meant the entire series,
not just the first book.

Honestly, out of all of them, the first one was my favorite...
then it just went downhill from there,
ending at the final book,
with what is possibly the lamest "showdown" ever
(and Bella's poor child... saddled with
just about the WORST name ever).

I read them all because my sister was super psyched about them,
and she NEVER reads anything.
... maybe that should have been a clue right there?

Then there's the little issue of Bella being possibly
one of the worst female role models ever.

Honestly, my favorite thing about the Twilight Saga
is all the humor that's been generated by it. 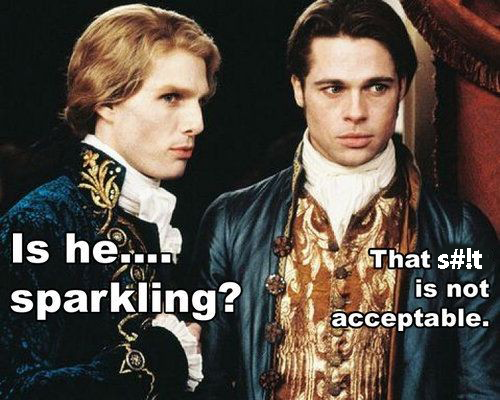 I didn't have a problem with Stephanie Meyers
writing style... my problem was entirely
with plot, pacing and character development.
The series just kept degrading into Bella being
more and more pathetic, and the pacing often
got hung up on her angst...
which made it SO boring.

Plus, Bella's really UNHEALTHY relationship
with Edward bothered me to no end.
Would I really want this girl being a role model
for my daughter?!
Heck no.

I'll be happy when this franchise is dead and gone. 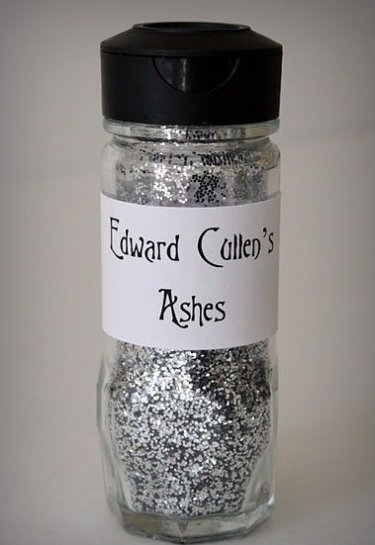