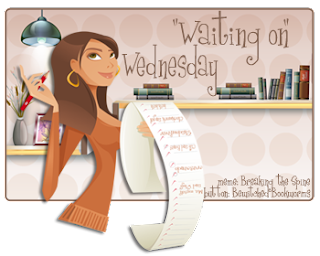 This week, I'm listing a favorite of mine... Harry Dresden.
The next installation is being called "Ghost Story" I'm not sure how accurate this synopsis is... seeing as how it's pretty vague and the only one I could find, lol!

Meet Harry Dresden, Chicago's first (and only) Wizard PI. Turns out the ‘everyday’ world is full of strange and magical things - and most of them don't play well with humans. That's where Harry comes in. But he’s forgotten his own golden rule: magic - it can get a guy killed. Which didn’t help when he clashed with unknown assailants with his murder in mind. And though Harry’s continued existence is now in some doubt, this doesn’t mean he can rest in peace.
Trapped in a realm that’s not quite here, yet not quite anywhere else, Harry learns that three of his loved ones are in danger. Only by discovering his assailant’s identity can he save his friends, bring criminal elements to justice, and move on himself. It would just be easier if he knew who was at risk. And had a (working) crystal ball. And access to magic. Instead, he is unable to interact with the physical world - invisible to all but a select magical few. He’s also not the only silent presence roaming Chicago's alleys. Hell, he put some there himself. Now, they're looking for payback.
Posted by Heather at 8:50 AM